Gaming App of The Day - Kotaku.com

Download APK
0/5 No votes
Report
Developer
Apex Designs Entertainment LtdVersion
2.104.9
Updated
June 26, 2020Requirements
5.0 and up
Get it on 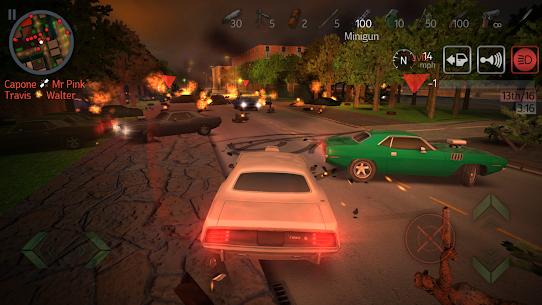 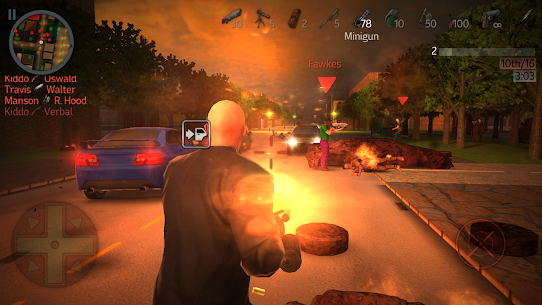 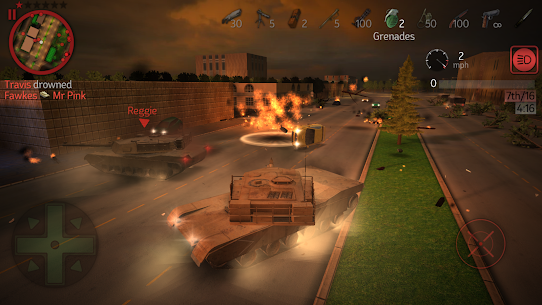 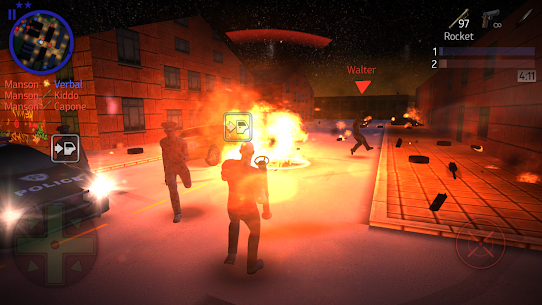 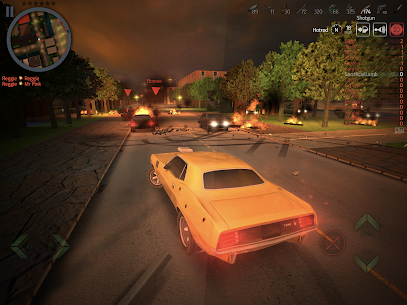 The Battle sandbox Apk Providing you best game experience and make your day.

“[Payback 2] manages to create a sense of overblown fun that permeates everything from straightforward races to capture the flag-inspired heists … an immensely entertaining experience” – pocketgamer.co.uk

DESCRIPTION:
Payback 2 includes everything from tank battles to high speed helicopter races to huge gang battles – but you really have to try it get a feel for how much variety there is, and we’re adding more all the time!

FEATURES:
• VARIED CAMPAIGN. Fifty campaign events featuring massive street brawls, rocket car races and much, much more!
• TAKE ON THE WORLD. Battle your friends or over a million other players online with the game’s extensive multiplayer, leaderboard and Google Play support.
• HOURLY, DAILY AND WEEKLY CHALLENGES. Try to beat the rest of the world in the latest new events!
• ENDLESS REPLAYABILITY. Make your own events in “custom mode” using any combination of the game’s seven cities, nine game modes, varied weaponry and dozens of vehicles. 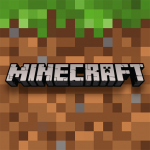 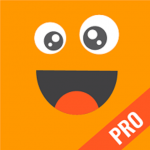 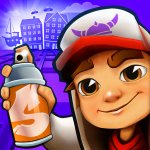 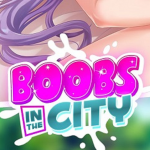