Join now this fun first person shooter adventure! Play this shooting game for FREE: Complete challenges, join a squad, counterattack or just kill them ALL shooting a gun!
Become whoever you want: sniper, special ops soldier, shooting expert, rifleman, marksman, or just a combat killer to feel the thrills of the adrenaline in this online third person shooter full of multiplayer war action! Choose your weapon among gadgets, shotguns, rifles, firearms, thumper gun, machine guns… Join different teams and define your strategy and tactics for the fight to defeat the enemy in the battlefield!

OFFLINE MISSIONS:
– More than 185 single quests. Choose your shooter and start it now!
– Test all the weapons and plan your offensive in this pvp shooter
– Short battle for entertainment on the go!
– Practice your FPS strategy offline to counterattack and destroy your enemy

PRINCIPAL FEATURES:
– 20+ weapons to attack and counterattack: Choose your favorite guns, equip a grenade, use a hunting rifle, a machine gun, a thumper gun, a colt, any military gun such as a AK47,M249,M4A1,AWM!
– Four shooting RPG modes: Free For All & Team VS & Defuse VS
– Play with partner on a war action battle with a single goal: the survival of your army! 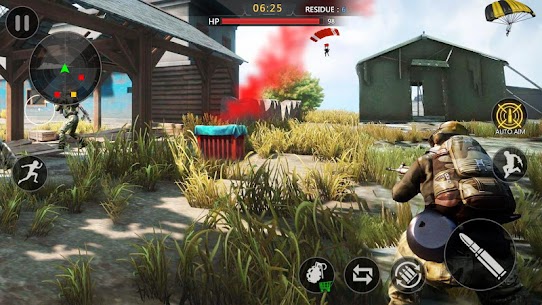 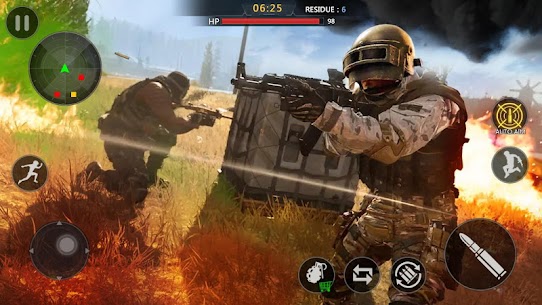 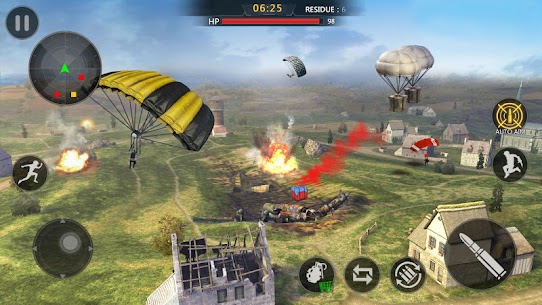 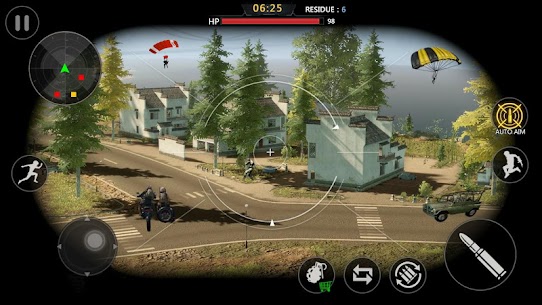 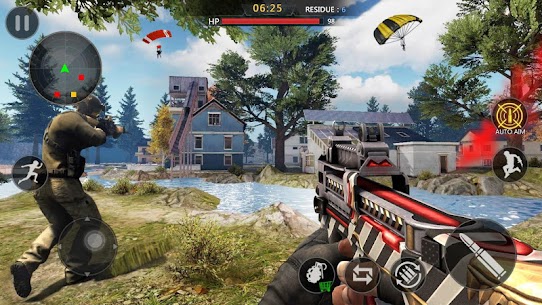 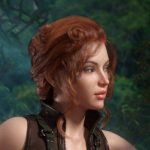 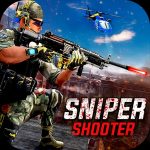 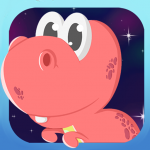 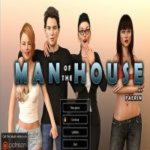 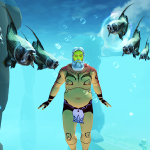 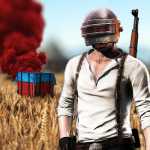