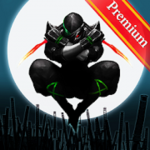 Download
0/5 No votes
Report
Developer
UnimobVersion
6.2
Updated
July 15, 2019Requirements
4.2 and up
Get it on

The legendary shadow war is all set! Demon Warrior welcomes you to the kingdom of darkness full of evils and Dark Dragons. You have the power to save the kingdom from the deadly dragons and evils. Use powerful weapons and armors to bring victory light to the kingdom. The game is an rpg stickman shadow game designed with thrilling dark graphics for the powerful dark shadow characters and fascinating sound effects. Explore the legendary quests and fight till the end to defeat the demon and bring freedom to the kingdom.

Demon Warrior is an action offline game with over 100 stages and interesting battle leagues. Play the game and collect powerful weapons and gems to upgrade your stickman ninja assassin sword and armors. Demon Warrior is the most challenging action game.

Fight against the ferocious monsters and deadly dragons with your samurai swords, ninja blade, hammer, bow and many powerful weapons. The game is perfect for all the ninja warriors. It’s a fight to kill or die. Win the battle league and get a chance to become a true ninja shadow warrior.

The exciting shadow action rpg game can be played offline and anytime. Jump into the battlefield for the deadliest battle leagues against the monsters and the real time competitors. Stay focused and don’t miss out on the cool weapons to defeat the diablo. It is your only chance to become a legendary hero and save the kingdom from darkness. Unlock the exciting legendary quests as you win over the deadly monsters. Put on your fighting skills and be the warrior of the stickman shadow!

– Play exciting hack & slash action RPG offline game
– Side scrolling action for easy control hardcore and ragdoll physics
– Beautiful shadow game graphics for stickman shadow characters and great gameplay with lots of hack n slash and dungeon crawling
– Multiple weapons to choose – samurai sword, ninja blade, staff, hammer, bow and many more.
– 100+ stage, fight with a lot of monsters and league of devils in battle.
– Collect weapons with each weapon having a unique skill/feature
– PVP and Arena mode
– Fight with other players
Download the game Demon Warrior and enjoy legendary war games. Play the game whenever you get time irrespective of your location.

We are constantly working hard on making the Demon Warrior game better and more entertaining for you. We need your constant support to get going. Please feel free to email us for any queries/suggestions/problems or if you just want to say hello. We would love to hear from you. If you have enjoyed any feature of the Demon Warrior game, do not forget to rate us on play store 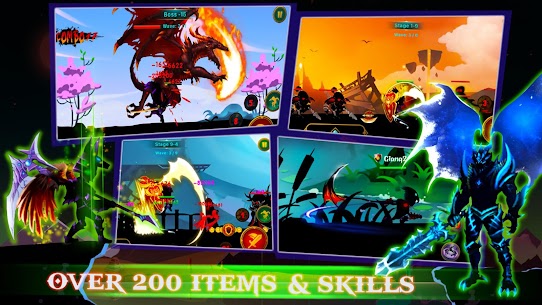 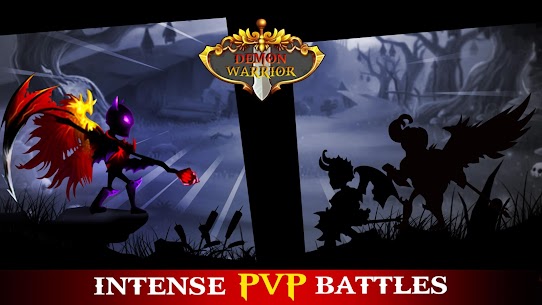 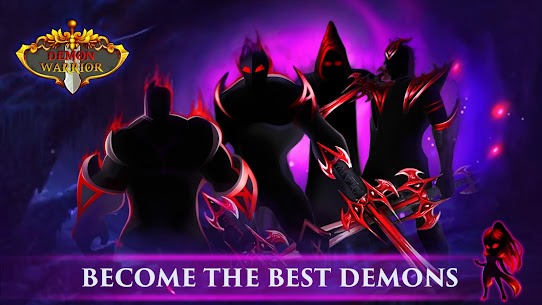 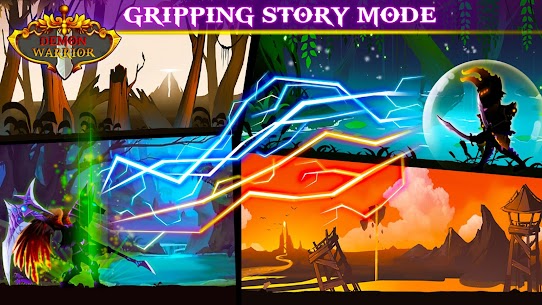 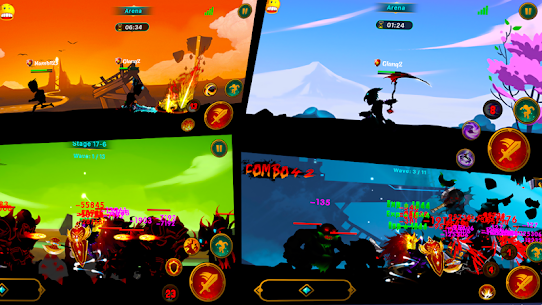 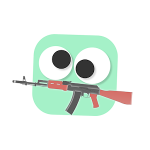 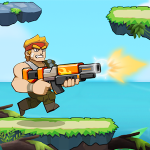 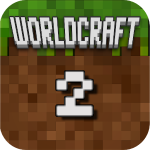 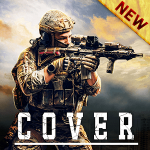 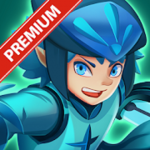