Be Ready to perform bike stunts and to shoot down the gangsters. 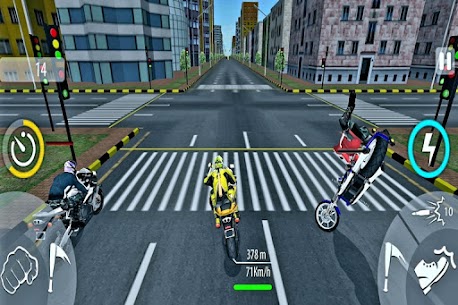 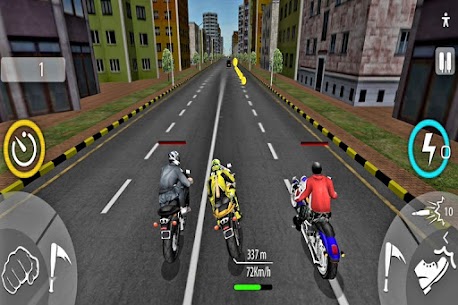 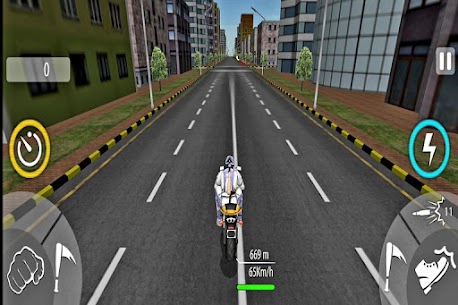 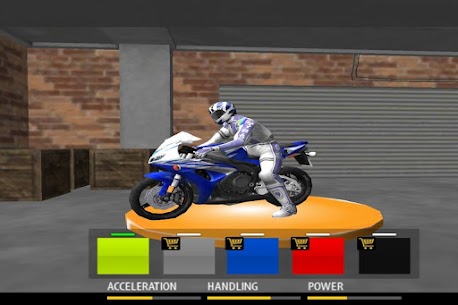 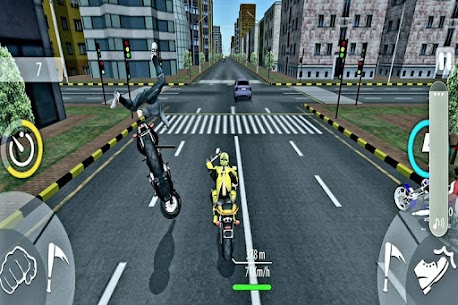 Be Ready to perform bike stunts and to shoot down the gangsters with Moto bike shooting Apk.

This bike racing game is full of adventures and pro bike racer attack skills. Unlock new missions with colorful ultra HD graphical environments. Collect the coins and power boosts to increase your bike power. chase the enemies and smash them with sticks kill the gangsters and Unlock full version of heavy duty bikes and uniform packs.

Enjoy the free scooter new super speed racing game along with the public traffic and you can also perform crazy stunts with your bike.


let’s time to play this amazing bike racer game. Drive your spooky bike as fast as you can on the racing tracks, defeat the other bikers and become the best rider in this top motorcycle attack bike racing game. Enjoy with your friends and family
And if you like our game don’t forget to rate us five stars. 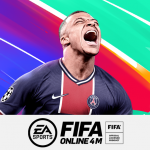 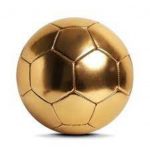 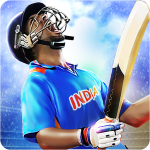 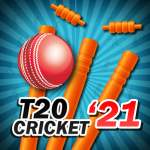 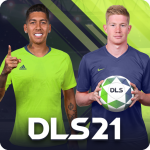 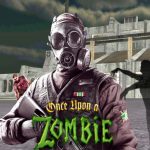 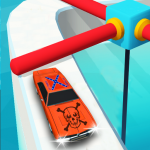 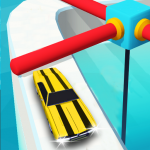