【Fantasy Strategy RPG】
0/5 No votes
Report
Developer
Rayark International LimitedVersion
3.0.2
Updated
September 9, 2020Requirements
5.0 and up
Get it on 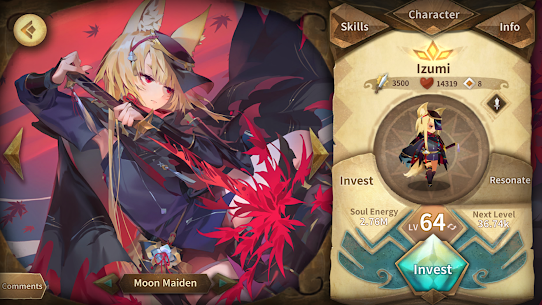 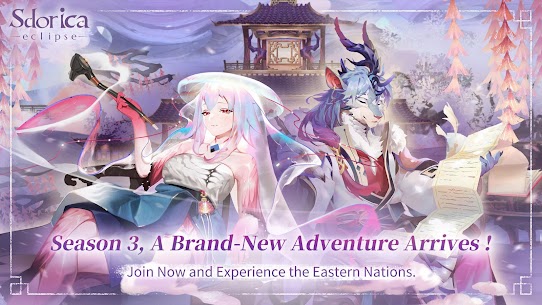 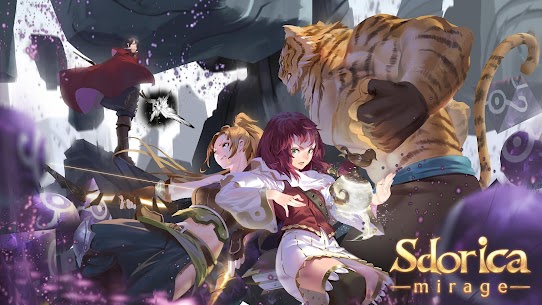 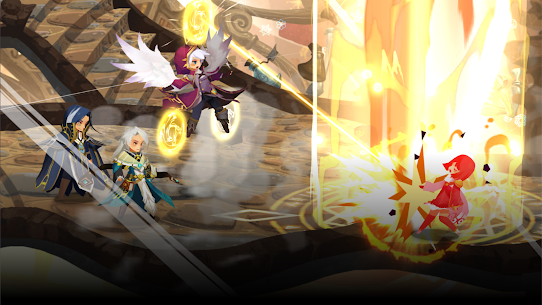 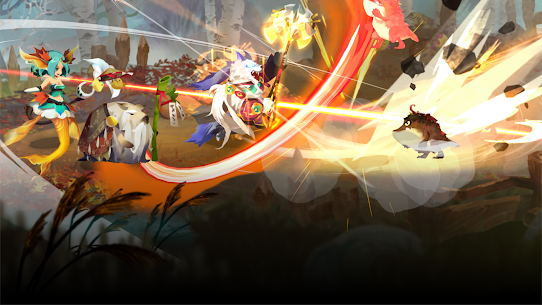 Sdorica Apk Legend has it that the world was once pitch black, all that existed was one giant dragon. Eternity was given to the humans by the giant dragon, but their freedom was deprived…Those enslaved have finally awakened. They went in search of hope, and a knight named “Vendacti” determined to fight against fate…

【Experience a Story of Heroes and Heroines】
Various beasts, an obstinate damsel, a swordsman from the Orient, a female merchant that carries firearms, and many more. Start building your favorite character! Follow the royal princess, Angelia, to protect the kingdom, or follow Leah, the demihuman with rabbit ears and enter the Rune Academy to learn rune magic!

【Collect Magnificent Characters】
Wanna collect all kinds of characters? Sophie, a character done in the Onmyoji style; Kittyeyes, the catty maid; Yamitsuki, the killer that dons a kimono; Fredrica, the sexy witch who’s keen on getting married; Law, who claims to be martial arts Grand Master, and many more. Follow these incredible characters and explore continent Vendacti!

【Variety of Unique Gaming Modes】
Sdorica is a classic fantasy strategy RPG that uses the classic team combo of support, attacker, and tank. Remove the orbs strategically to cast spells, save the world, and achieve your fantasy. There are also adorable monsters for you to breed, and a cooperation system that allows you to fight along with friends and guild members. This fun and fascinating gaming experience is awaiting you!

【Massive, Epic Storyline】
Sdorica has an enormous worldview and an unprecedented epic story. Season 1 takes place in the corrupt Kingdom of the Sun that seems perfect on the outside…but darkness lurks within; Season 2 opens up the Desert Kingdom that’s constantly engulfed in the flames of war. Besides the compelling storyline, to make the game more lively, we’ve invited well-known Japanese CVs to do the voices for each character.

[Fix] Display errors for some character models: Devious's lantern; Clark's weapon; and the effects above Li-Hwa's head.
[Fix] If a character whose skills have been newly enhanced this season is chosen as an advisor, the icon of that character might not display.
[Fix] The display errors caused by the image resource being released accidentally
[Fix] When entering the chapter in Season 1, the season three video may be played abnormally. 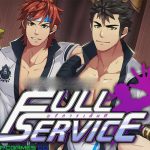 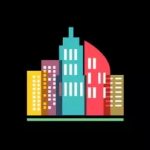 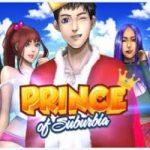