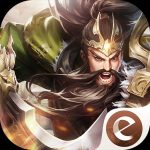 Download
0/5 No votes
Report
Developer
EFUN COMPANY LIMITEDVersion
1.2.0
Updated
January 12, 2020Requirements
4.2 and up
Get it on

Three Kingdoms: Massive War is an epic war-themed Multiplayer Online Real-time Strategy Game that lets you act as a lord in the Three Kingdoms period, join the states of Wei (魏), Shu (蜀) or Wu (吴) and battle against friends and enemies from the other states. You will be free to conquer kingdoms and explore in the fantasy world map, which is largely faithful to the history. Build your empire, command powerful heroes & armies, forge an alliance, put your tactical mind to test against opponents across the globe and become legendary!

Command armies in REAL-TIME PVP combats
– You can command 3 troops at the same time. Control 15 heroes and thousands of soldiers at real time, and carry out various tactics like Siege, Road-breaking, Inrush with allied players, to launch a fierce attack against the opponents.

Free exploration in a world with 300 cities
– Famous cities like Red Cliff, Wuxia, Tiger Prison, Jiangxia, Hefei, Chang’an are faithfully restored. Explore freely in the fantasy open world of the Three Kingdoms and occupy cities as your stronghold. The rich geographical variation affects your layout and strategy of each battle.

– Thousands of players are online at the same time to fight with you side by side, to test against the various national quests like Siege City, Yellow Turban Rebellion, Savage Invasion and Expansion.

– Collect powerful heroes of the Three Kingdoms, train, level up, upgrade skills and supply them with superior weapons. Forge your perfect hero formation and control their action all in real time!

Act as different roles
– Take the destiny as you wish! You can be king over the country, or become a military strategist who gives advices, or a diplomat engaged in forging alliances, or become an official struggle at wars with bros! 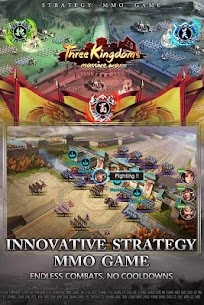 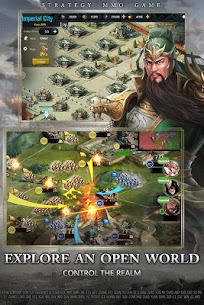 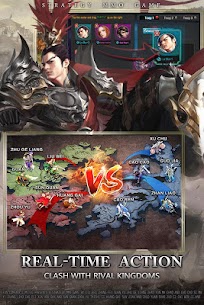 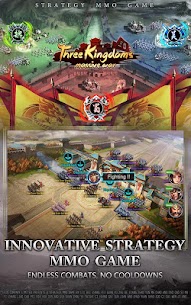 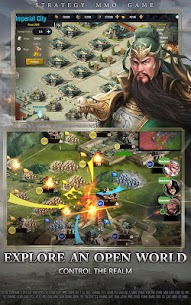 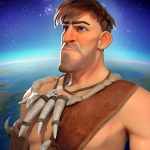 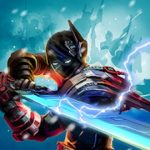