⛲ UNDERWATER KNIFE HIT⛲
0/5 No votes
Report
Developer
Star Games incVersion
9.0
Updated
October 1, 2020Requirements
4.1 and up
Get it on

Underwater Knife Hit is an arcade game for all ages. Journey into the world of intense arcade action.
The easy gameplay, high-quality graphics, mind-blowing effects, and cool soundtrack make it your 1st choice of arcade games to play.
Try it now and see how many levels you can pass and how many bosses can be defeated.

♨️ Easy Gameplay: Underwater Knife Hit is very easy to go around due to the flexible controls.

♨️ Awesome Graphics: Unlike most knife hit games, it has cool visual effects of various kinds including explosions, puff smoke, and Thunderstorm mode. 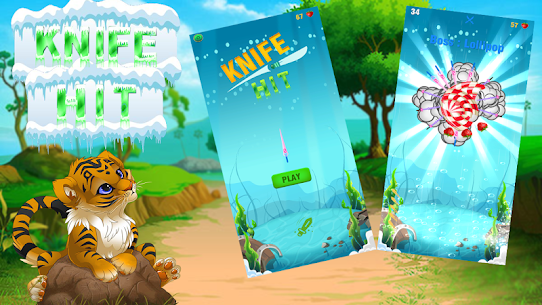 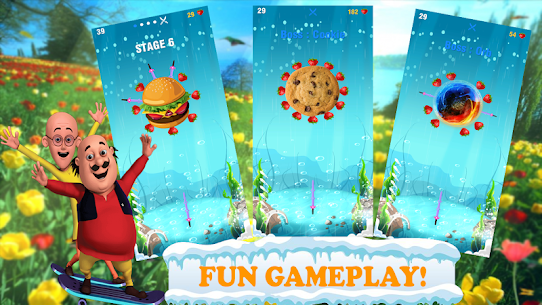 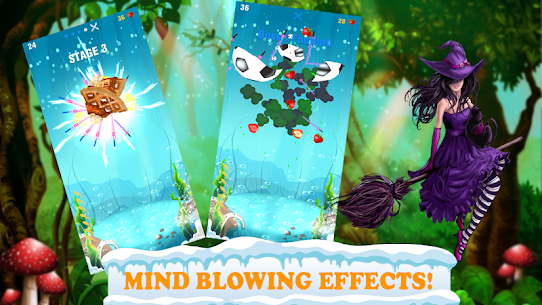 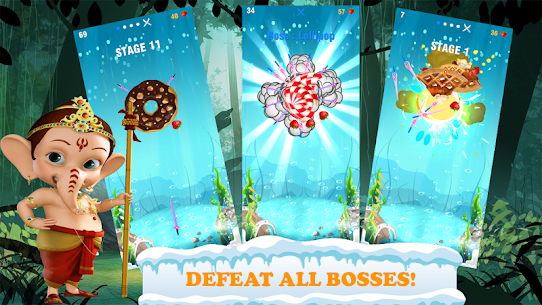 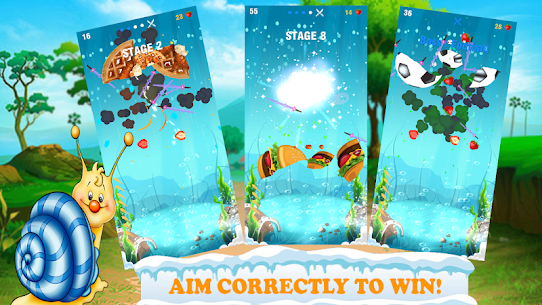 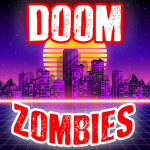 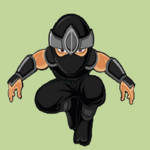 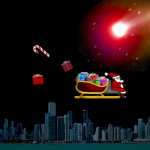 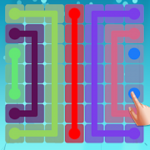